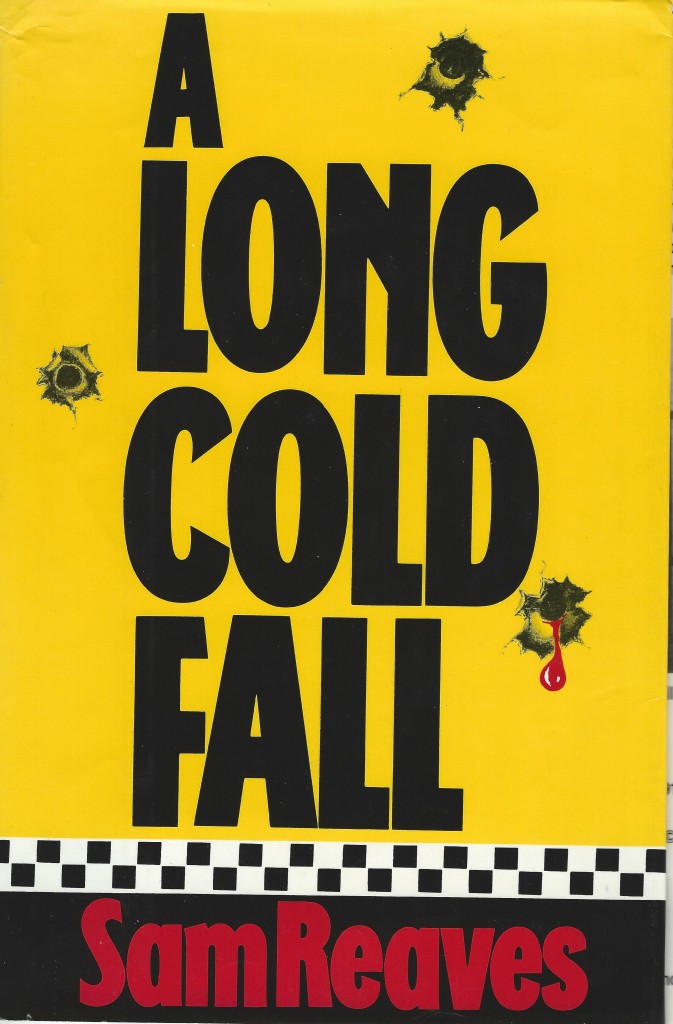 “Sam Reaves is too good, he makes me nervous. A LONG COLD FALL is as hard and muscular as the early Hammett, and as full of promise.”
Robert B. Parker

A lifetime ago, Vietnam vet and Chicago cab driver Cooper MacLeish shared a night of passion with beautiful Vivian Horstmann. And now she’s dead– just another police statistic in a violent, heartless town. Though the cops call Vivian’s long, cold fall from her twenty-third floor apartment window a suicide, Cooper has his doubts– especially when a nameless killer lurking in the shadows is eager to silence the overly inquisitive cabby as permanently as possible. Now Cooper will need all his war-honed skills to survive in the urban jungle– and to save Vivian’s boy…a frightened teenager who might be his son.