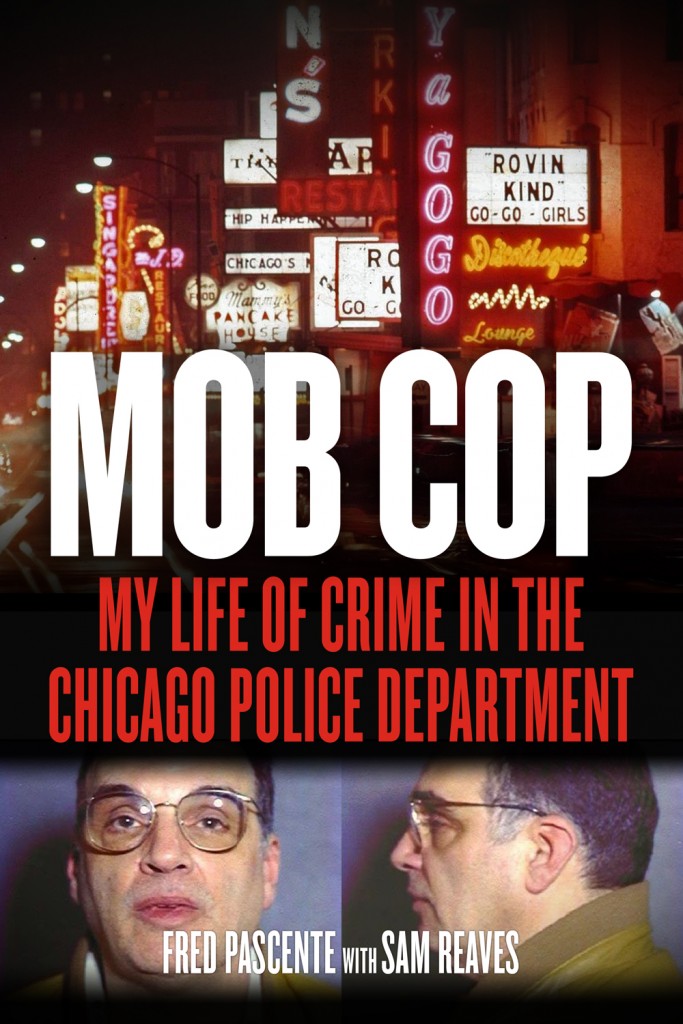 MOB COP: The true memoir of Fred Pascente as told to Sam Reaves

Former Chicago police officer and Outfit associate Fred Pascente is the man who links Tony Spilotro, a central character in Nicholas Pileggi’s Casino and one of Chicago’s most notorious mob figures, to William Hanhardt, chief of detectives of the Chicago Police Department. Pascente and Spilotro grew up together on Chicago’s Near West Side, and as young toughs they were rousted and shaken down by Hanhardt. While Spilotro became one of the youngest made men in Chicago Outfit history, Pascente was drafted into the army and then joined the police department. Soon taken under Hanhardt’s wing because of his connections, Pascente served as Hanhardt’s fixer and bagman on the department for more than a decade. At the same time, Pascente remained close to Spilotro, making frequent trips to Las Vegas to party with his old friend while helping to rob the casinos blind. As a policeman he led a double life, doing genuine police work under Hanhardt’s tutelage while at the same time keeping an eye out for opportunities for bribery and theft. His position on both sides of the law gave him unrivalled knowledge of the workings of Chicago’s deeply rooted culture of corruption. Mob Cop details the decline of traditional organized crime in the United States, and reveals information about the inner workings of the Outfit that has never been publicly released. Fred Pascente’s positions as an insider on both the criminal and law enforcement fronts make this story a matchless tell-all.